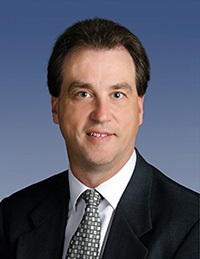 Dave Callister has served as Plymouth city manager since July 2013. Prior to being appointed city manager, he served as the City of Plymouth’s administrative services director for 14 months. In that role, he oversaw the Assessing, City Clerk/Elections, Communications, Finance and IT divisions.

Prior to working for the City of Plymouth, he served for eight years as a financial advisor and vice president at Ehlers & Associates. There he advised more than 50 municipalities on long-range financial planning, debt planning and economic development.

Callister also has 18 years of city management experience. He served as city administrator in Osseo for 10 years and at the cities of Tonka Bay and Gaylord for four years each.